Though this park is in my backyard (almost) I don’t visit it as much as I would like. Hoping to change that I visited last weekend and discovered the beauty of the picnic trail and the onion creek hike and bike trail. Don’t worry the trail is wide enough to accommodate our biking friends who seem, at least in my experience, to think the trails are made for them alone. Ok, off my soap box. McKinney Falls State Park is still recovering from the floods a few years ago. The headquarters is still closed for repairs. Much of the Park is still open though. If you know which fork in the trail to take you can find some truly amazing sights in the backyard of the live music capitol of the world.

If you’re in the park to do some fishing I encourage you to not fish in the swimming hole and then complain about people swimming in your fishing spot. I witnessed quite the argument during my recent visit and it is completely unnecessary. The best fishing is up stream from the swimming holes anyways. Not going to give away my secrets but put a little effort into moving upstream and you will be rewarded. Here’s the only clue I’ll give.

I found another great video on one of the parks I’ve visited a few times now. Watch the video and check out my posts on McKinney Falls State Park. 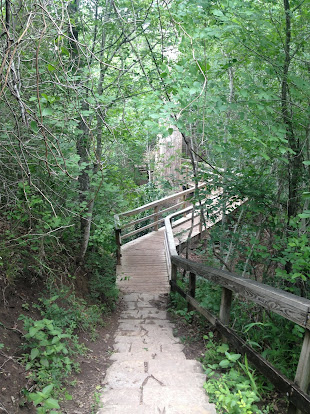 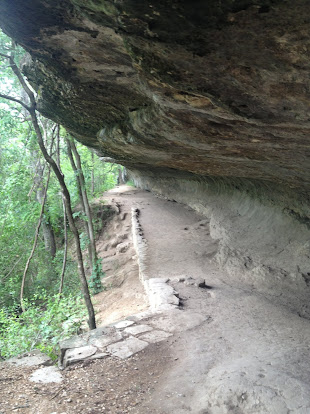 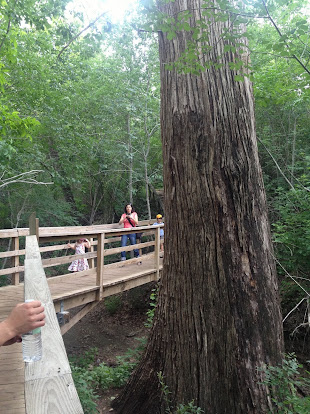 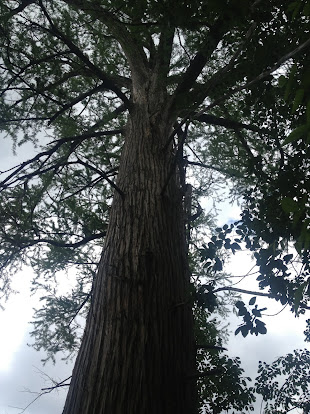 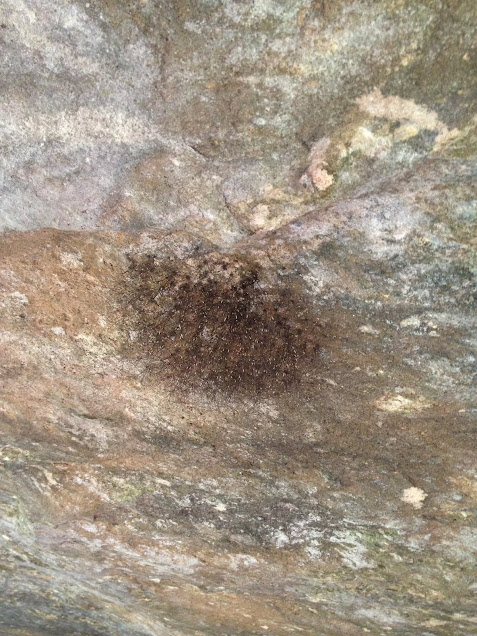 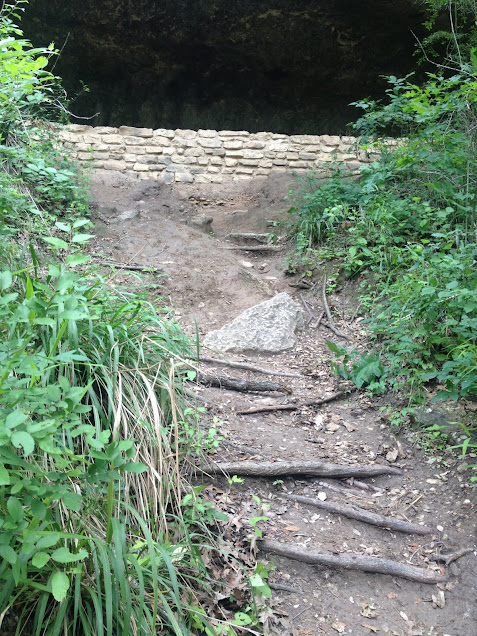 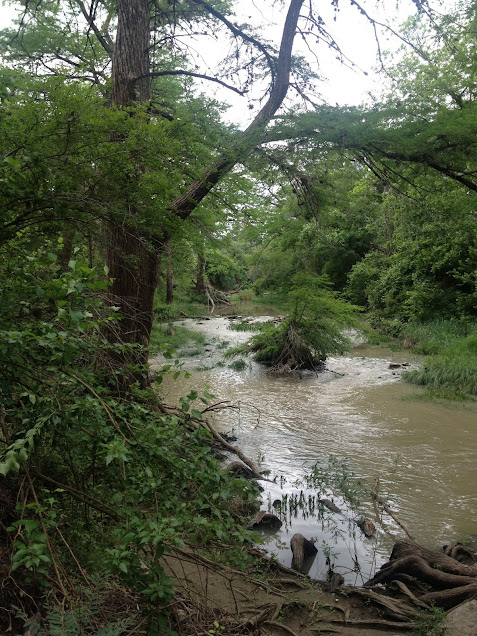 Check out Sandi’s blog which also has some posts and pics related to her attempt to visit all 93 Texas State Parks. There’s some great pics of McKinney Falls State Park and Pedernales Falls State Park. 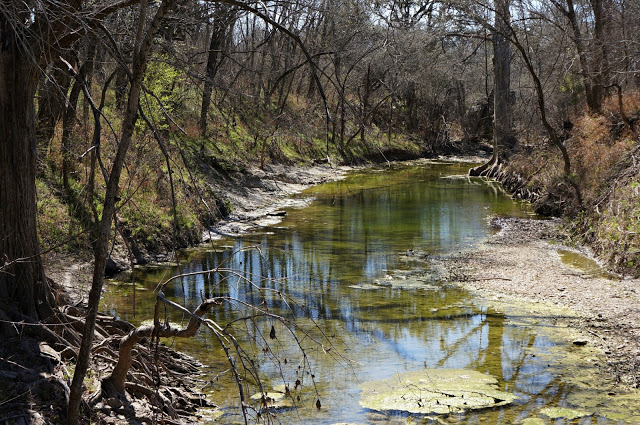 Park #1 on our quest to visit all 93 State Parks of Texas was McKinney Falls State Park.

We started at the Park Headquarters which is just off of McKinney Falls Pkwy. We picked up our lapel pin and headed to the trail. We decided to do the Homestead Trail. It was not marked well at all and instead of a 3 mile quick hike we ended up walking over 7 miles. It was good exercise, but overall a disappointing way to spend out time at the park. The trail forked a lot with no marker to tell you which way is the trail and which is a maintenance drive or private property entrance. We seemed to always choose the wrong path at the forks. The falls were ok and I’m sure they will be prettier in the Spring (we visiting January 26, 2013). Watch out for the iron rebar sticking out of the rocks at the falls. They stick out of the slippery rocks by the falls/trail. While an oasis in the city, it’s not exactly the best park the state has to offer.